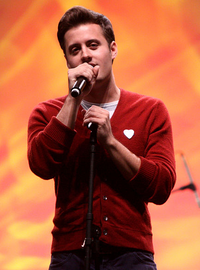 image credit
Nick Pitera by Gage Skidmore, is licensed under cc-by-sa-3.0, resized from the original.
Nicholas Joseph Pitera (born March 7, 1986) is an American vocal artist who gained his popularity by the release of his YouTube videos, several of which have gone viral, and many others are remarkably popular. As of May 2011, Pitera also works as a 3D Modeler at Pixar Studios. Pitera has also appeared on the The Ellen DeGeneres Show as one of the audience acts. He sang "A Whole New World" from Disney, with himself singing both Jasmine's and Aladdin's parts. He released his first self-written original single "Better Days" on iTunes and Amazon on December 4, 2012. He released an EP of five original songs in 2015 and sings the Triple Dent Gum jingle in Pixar's Inside Out. Pitera received his BFA in Computer Animation from Ringling College of Art and Design.

END_OF_DOCUMENT_TOKEN_TO_BE_REPLACED 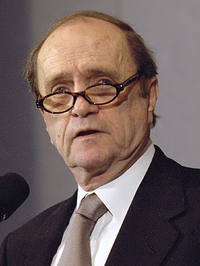 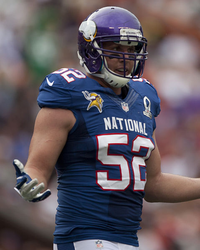 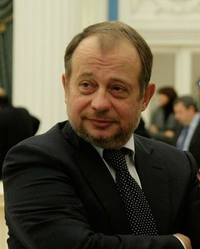 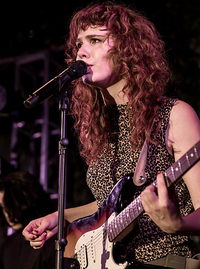