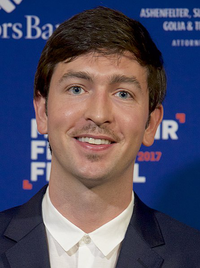 image credit
Nicholas Braun by Montclair Film Festival, is licensed under cc-by-2.0, resized from the original.
Nicholas Joseph "Nick" Braun (born May 1, 1988) is an American actor and musician. Most famous for his role in the film Sky High as Zachary "Zach" Braun (a.k.a. Zach Attack!), Braun also played Zeke Thompson in Minutemen, a Disney Channel Original Movie. Braun appeared in an Original Disney Channel movie, Princess Protection Program which also stars Demi Lovato and Selena Gomez, where he portrayed Edwin "Ed" who is always behind the camera video-taping.

END_OF_DOCUMENT_TOKEN_TO_BE_REPLACED 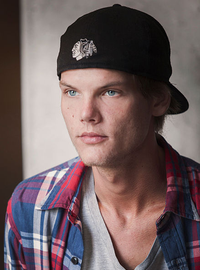 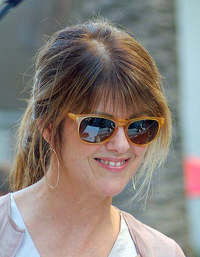 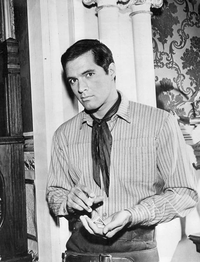 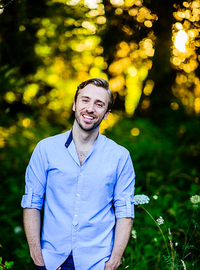