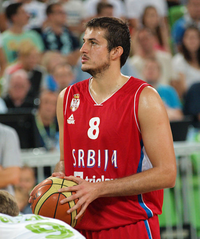 image credit
Nemanja Bjelica by Petar Miloevi, is licensed under cc-by-sa-4.0, resized from the original.
Nemanja Bjelica (Serbian Cyrillic: Немања Бјелица, pronounced [ˌněmaɲa ˈbjělit͜sa], born May 9, 1988) is a Serbian professional basketball player for the Minnesota Timberwolves of the National Basketball Association (NBA). He also represents the Serbian national basketball team internationally. He is a 6 ft 10 in (2.08 m) tall power forward. His versatility and ball handling skills allow him to take the point forward role on the court.

END_OF_DOCUMENT_TOKEN_TO_BE_REPLACED 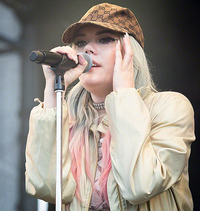 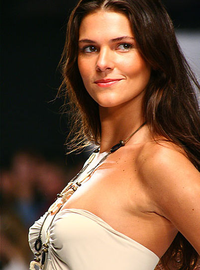 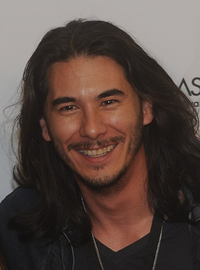 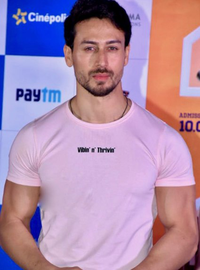