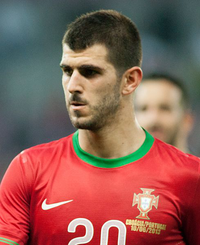 image credit
Nlson Oliveira by Fanny Schertzer, is licensed under cc-by-sa-3.0, resized from the original.
Nélson Miguel Castro Oliveira, CavIH (born 8 August 1991) is a Portuguese professional footballer who plays as a striker for English club Norwich City in the EFL Championship. He began his career at Benfica, spending most of his tenure out on loan at various clubs in five countries. Oliveira earned 70 caps for Portugal across all youth levels combined. He made his debut for the senior side in 2012, and later that year was part of the Portuguese squad which reached the semi-finals of UEFA Euro 2012.

END_OF_DOCUMENT_TOKEN_TO_BE_REPLACED 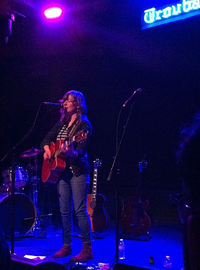 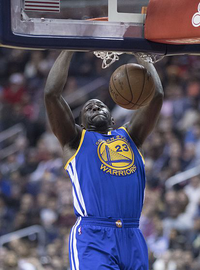 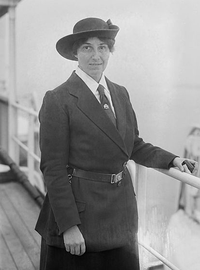 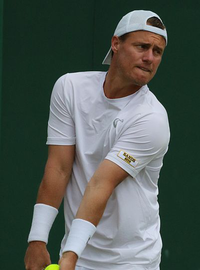