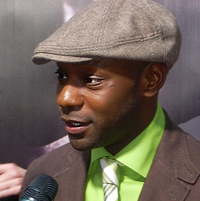 image credit
Nelsan Ellis by Kristin Dos Santos, is licensed under cc-by-sa-2.0, resized from the original.
Nelsan Ellis (born November 30, 1978) is an American film and television actor and playwright. He is well known for his role as Lafayette Reynolds in the HBO series True Blood, which he played from 2008 until the series' completion in 2014, and most recently for starring as Bobby Byrd in the James Brown biopic, Get On Up.

END_OF_DOCUMENT_TOKEN_TO_BE_REPLACED 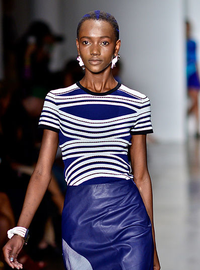 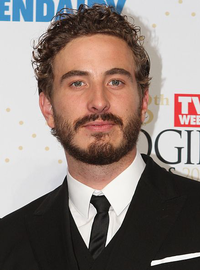 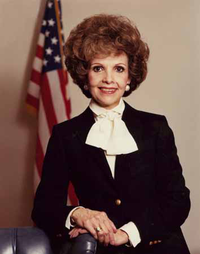 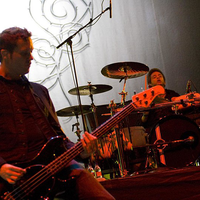