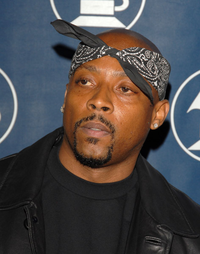 image credit
Nate Dogg by Transformer123456, is licensed under cc-by-sa-3.0, resized from the original.
Nathaniel Dwayne Hale (August 19, 1969 – March 15, 2011), better known by his stage name Nate Dogg, was an American rapper, singer, and actor. He was noted for his membership in rap trio 213 and his solo career in which he collaborated with Dr. Dre, Eminem, Warren G, Tupac Shakur, Westside Connection and Snoop Dogg on many hit releases. Nate Dogg released three solo albums, G-Funk Classics, Vol. 1 & 2 in 1998, Music and Me in 2001 and Nate Dogg in 2003.Nate Dogg died in 2011 in Long Beach, California of complications from multiple strokes.

END_OF_DOCUMENT_TOKEN_TO_BE_REPLACED 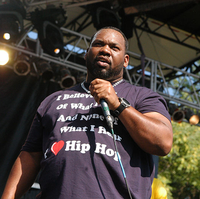 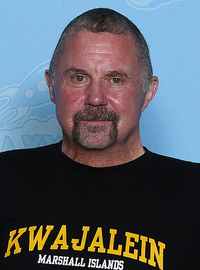 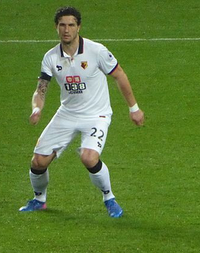 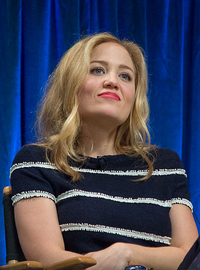