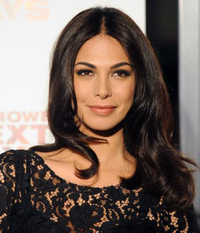 Moran Atias (Hebrew: מורן אטיאס‎; born 9 April 1981) is an Israeli actress. She gained notoriety in the Italian films Gas, Oggi sposi and Mother of Tears. Moran is best known for her work on the Paul Haggis series Crash and the upcoming feature Third Person. Moran is considered one of Israel's first actresses to have success abroad.

END_OF_DOCUMENT_TOKEN_TO_BE_REPLACED 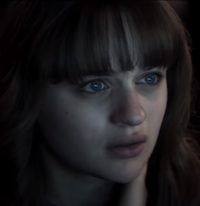 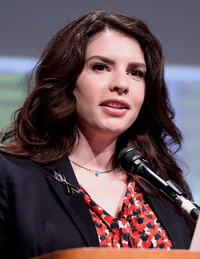 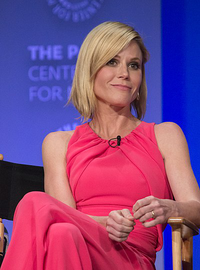 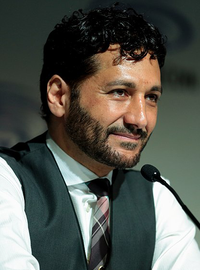