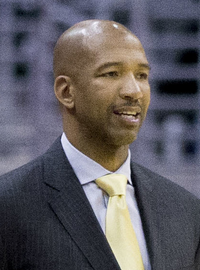 image credit
Monty Williams by Keith Allison, is licensed under cc-by-sa-2.0, resized from the original.
Monty Eli Williams (born October 8, 1971) is an American retired professional basketball player and coach. He was the head coach for the New Orleans Hornets / Pelicans of the National Basketball Association (NBA) from 2010 until 2015, and is currently an assistant coach with the United States national team under Mike Krzyzewski.

END_OF_DOCUMENT_TOKEN_TO_BE_REPLACED 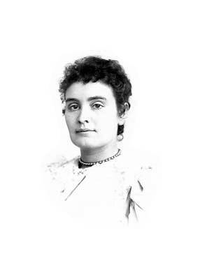 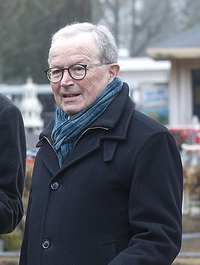 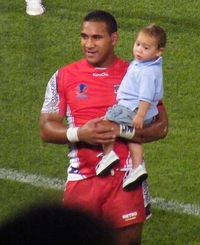 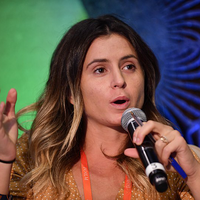