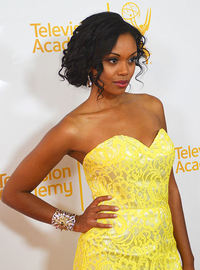 image credit
Mishael Morgan by Mingle MediaTV, is licensed under cc-by-sa-2.0, resized from the original.
Marie-Charms Mishael Morgan (born July 15, 1986) known professionally as Mishael Morgan, is a Trinidadian-Canadian actress known for the role of Hilary Curtis on CBS Daytime soap opera, The Young and the Restless.

END_OF_DOCUMENT_TOKEN_TO_BE_REPLACED 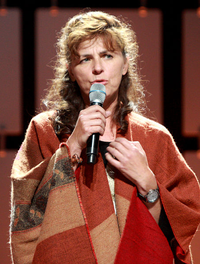 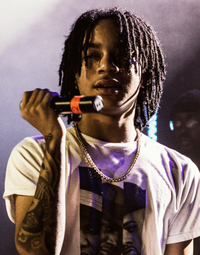 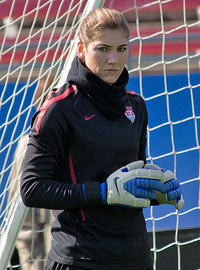 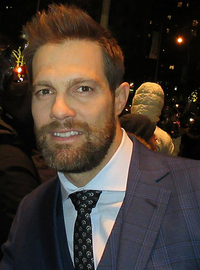