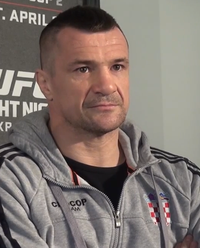 image credit
Mirko Filipovi by KRK.TV, is licensed under cc-by-3.0, resized from the original.
Mirko Filipović (Croatian pronunciation: [mîrkɔ fǐːlipɔːʋitɕ]; (born September 10, 1974) is a Croatian heavyweight kickboxer, mixed martial artist, retired boxer, politician, and law enforcement officer. Filipović was a member of the Croatian Parliament from 2003 through 2007 on a list of Social Democratic Party of Croatia. His nickname, Cro Cop, short for "Croatian Cop", comes from his membership in the Lučko Anti-Terrorist Unit, Croatia's elite Police Special Forces tactical unit. Mirko medalled numerous times in international competition, and was also a member of Croatia's world team when he competed at the 1997 Amateur Boxing World Championships.

END_OF_DOCUMENT_TOKEN_TO_BE_REPLACED 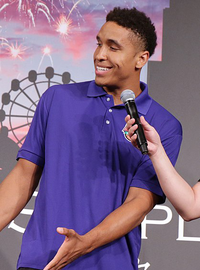 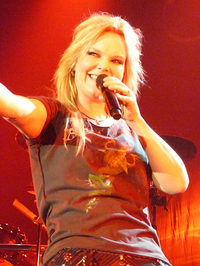 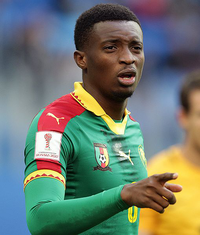 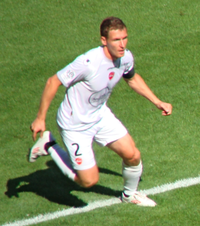