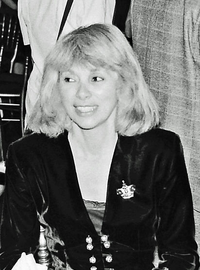 image credit
Mireille Darc by Roland Godefroy, is licensed under cc-by-sa-3.0, resized from the original.
Mireille Darc (French: [miʁɛj daʁk]; born 15 May 1938) is a French model and actress. She was Alain Delon's longtime co-star and companion. She appeared as a lead character in Jean-Luc Godard's 1967 film Week End. Darc is a Chevalier of the Légion d'honneur and Commandeur of the Ordre national du Mérite.
birthtime credit:
Gauquelin / Accuracy: excellent

END_OF_DOCUMENT_TOKEN_TO_BE_REPLACED 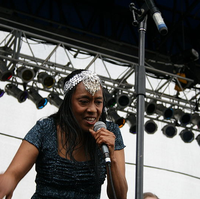 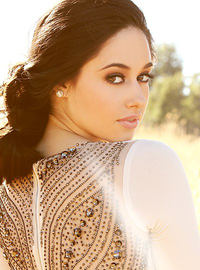 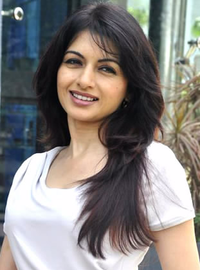 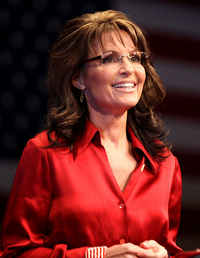