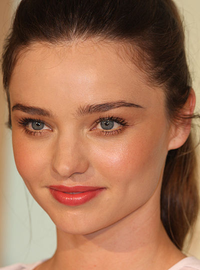 image credit
Miranda Kerr by Eva Rinaldi, is licensed under cc-by-sa-2.0, resized from the original.
Miranda May Kerr (born 20 April 1983) is an Australian model. Kerr rose to prominence in 2007 as one of the Victoria's Secret Angels. She is the first Australian to participate in the Victoria's Secret campaign and also represented the Australian up-market department store chain David Jones. In addition, Kerr has launched her own brand of organic skincare products, Kora Organics, and released a self-help book, Treasure Yourself.Kerr began modelling in the fashion industry when she was 13, starting at Chaay's Modelling Agency, and subsequently won a 1997 Australian nationwide model search hosted by Dolly magazine and Impulse fragrances. She married English actor Orlando Bloom in 2010; they have since separated.
birthtime credit:
Craft / Accuracy: excellent

END_OF_DOCUMENT_TOKEN_TO_BE_REPLACED 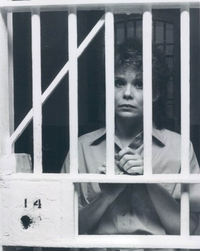 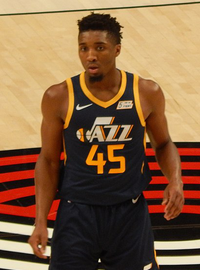 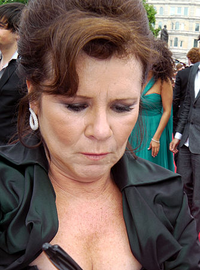 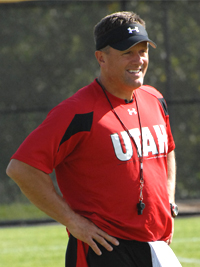