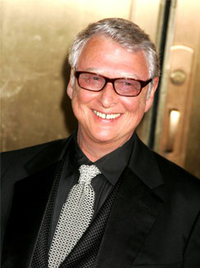 image credit
Mike Nichols by Anthony salcedo, is licensed under cc-by-sa-3.0, resized from the original.
Mike Nichols (born Mikhail Igor Peschkowsky; November 6, 1931) is a German-born American television, stage and film director, writer, producer and comedian. He began his career in the 1950s with the improv troupe, the Compass Players, predecessor of the Second City in Chicago and as one half of the comedy duo Nichols and May, along with Elaine May. May was also in the Compass.

END_OF_DOCUMENT_TOKEN_TO_BE_REPLACED 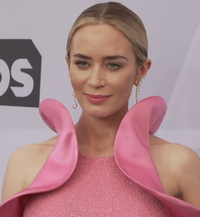 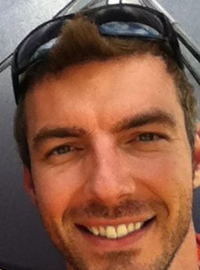 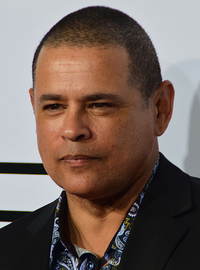 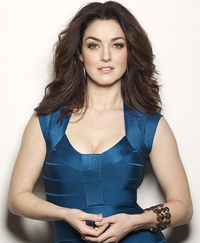