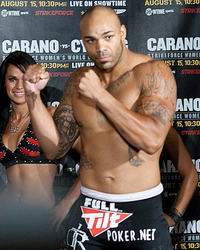 image credit
Mike Kyle by https://www.flickr.com/photos/acidhelm/, is licensed under cc-by-2.0, resized from the original.
Michael Kyle (born March 31, 1980) is an American professional mixed martial artist currently competing in the World Series of Fighting's Heavyweight division. A professional competitor since 2001, Kyle has formerly competed for the UFC, the WEC, Strikeforce, the World Series of Fighting, Pancrase, King of the Cage, and is the former King of the Cage Light Heavyweight Champion.

END_OF_DOCUMENT_TOKEN_TO_BE_REPLACED 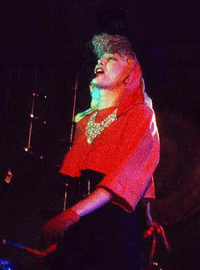 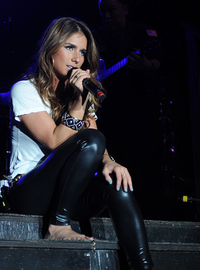 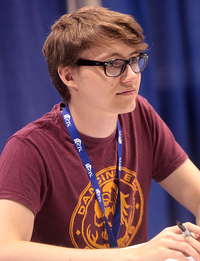 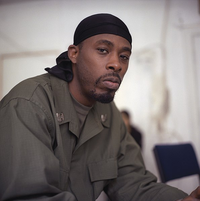