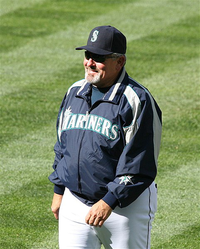 image credit
Mike Hargrove by Cacophony, is licensed under cc-by-sa-3.0, resized from the original.
Dudley Michael Hargrove (born October 26, 1949) is a former Major League Baseball first baseman and manager. He is currently employed as an advisor with the Cleveland Indians.Hargrove batted and threw left-handed. He played for the Texas Rangers (1974–78), San Diego Padres (1979), and Cleveland Indians (1979–85). After retiring, he went on to manage the Indians, Baltimore Orioles, and Seattle Mariners.

END_OF_DOCUMENT_TOKEN_TO_BE_REPLACED 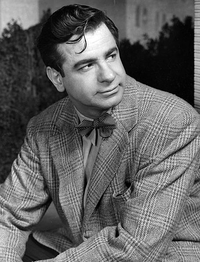 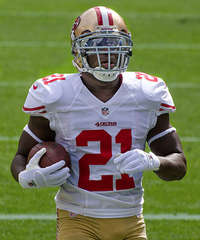 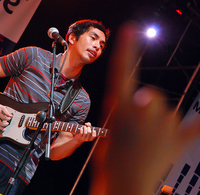 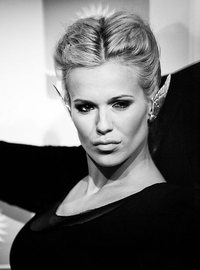