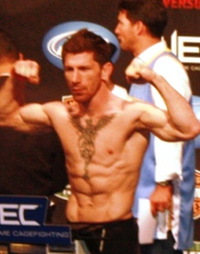 image credit
Mike Brown (fighter) by Marianamizzle, is licensed under cc-by-sa-3.0, resized from the original.
Michael Thomas "Mike" Brown (born September 8, 1975) is an American mixed martial artist currently fighting as a Featherweight in the Ultimate Fighting Championship organization, is a former WEC Featherweight Champion, and has also fought in the Japanese promotion DEEP, as well as Bodog Fight.Brown trains full-time at the main American Top Team located in Coconut Creek, Florida.

END_OF_DOCUMENT_TOKEN_TO_BE_REPLACED 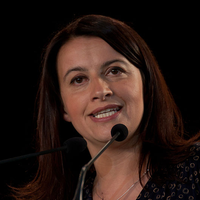 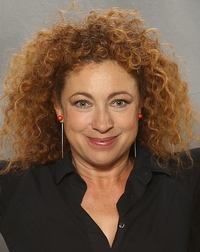 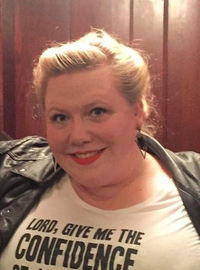