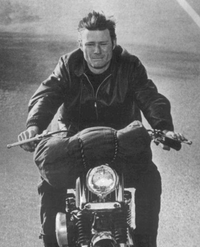 Michael Parks (born Harry Samuel Parks; April 24, 1940) is an American actor and singer. He has appeared in almost fifty films and has made frequent TV appearances, but is probably best known for his work in recent years with Quentin Tarantino, Robert Rodriguez, and Kevin Smith as well as the 1969 television series Then Came Bronson.

END_OF_DOCUMENT_TOKEN_TO_BE_REPLACED 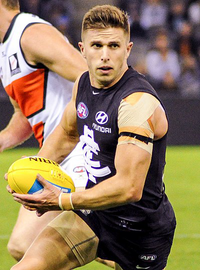 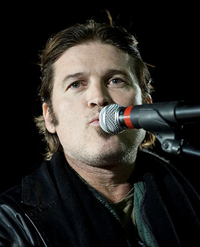 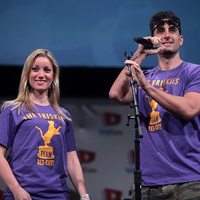 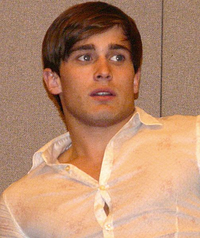