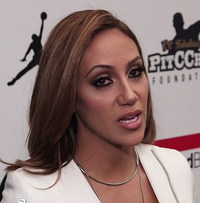 image credit
Melissa Gorga by Behind The Velvet Rope TV, is licensed under cc-by-3.0, resized from the original.
Melissa Ann Gorga (née Marco; born March 21, 1979) is an American reality television personality, author, singer, designer, and businesswoman. She is a member of the cast of The Real Housewives of New Jersey, joining the show in its third season.

END_OF_DOCUMENT_TOKEN_TO_BE_REPLACED 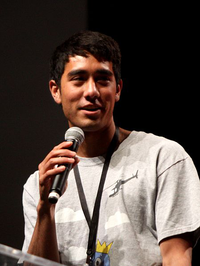 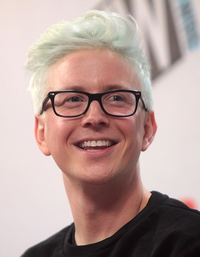 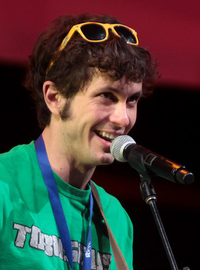 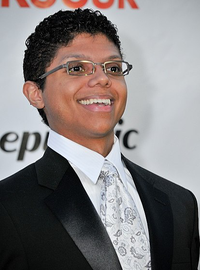