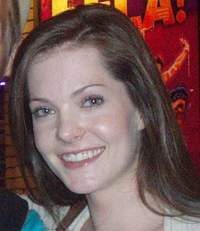 image credit
Meghann Fahy by Niko Vermeer, is licensed under cc-by-sa-2.0, resized from the original.
Meghann Alexandra Fahy (born April 25, 1990) is an American actress and singer, best known for her role as Natalie Goodman in the play Next to Normal, and as Hannah O'Connor on the ABC daytime soap opera One Life to Live.

END_OF_DOCUMENT_TOKEN_TO_BE_REPLACED 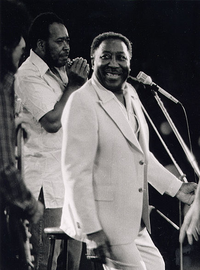 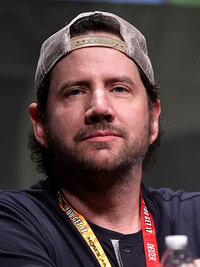 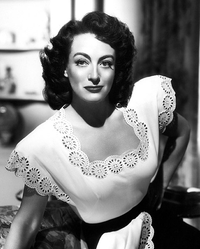 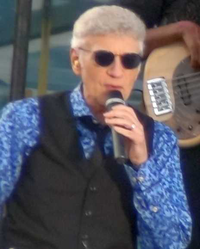