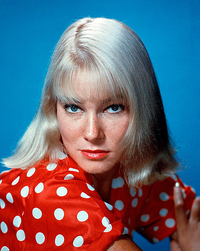 (For different Swedish actress, see Maj-Britt Nilsson.) May Britt (born 22 March 1934) is a Swedish actress who had a brief career in the 1950s in Italy and later in the United States. She paused from the screen while she was married to Sammy Davis, Jr. from 1960-68.

END_OF_DOCUMENT_TOKEN_TO_BE_REPLACED 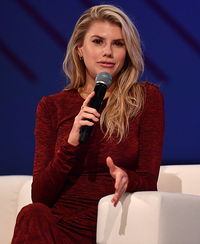 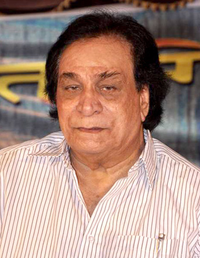 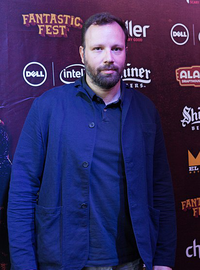 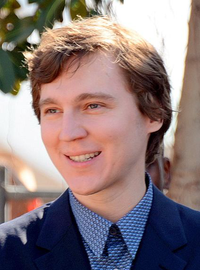