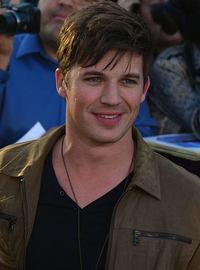 image credit
Matt Lanter by Mingle Media TV, is licensed under cc-by-sa-2.0, resized from the original.
Matthew Mackendree "Matt" Lanter (born April 1, 1983) is an American actor and model. He gained fame by playing Liam Court in the CW hit teen drama series 90210, a spin-off of the 1990s Fox series Beverly Hills, 90210. He also appeared in some major released films, such as Star Wars: The Clone Wars, Disaster Movie, Sorority Row, Vampires Suck and The Roommate. He is the voice of Anakin Skywalker in all Star Wars: The Clone Wars incarnations.
birthtime credit:
Viktor / Accuracy: excellent

END_OF_DOCUMENT_TOKEN_TO_BE_REPLACED 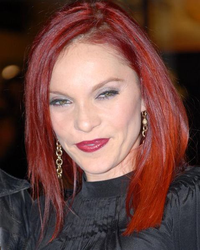 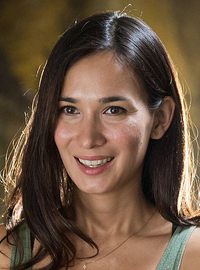 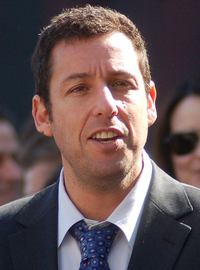