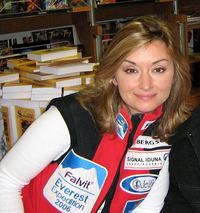 image credit
Martyna Wojciechowska by Sawek, is licensed under cc-by-sa-2.0, resized from the original.
Marta Eliza Wojciechowska (born 28 September 1974 in Warsaw) is a Polish television presenter, journalist, traveller and writer. She is a trained economist. She completed the Seven Summits in January 2010.
birthtime credit:
PTA / Accuracy: good

END_OF_DOCUMENT_TOKEN_TO_BE_REPLACED 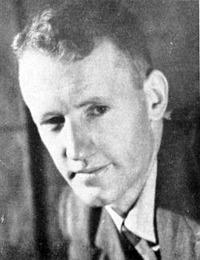 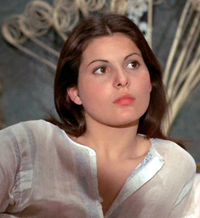 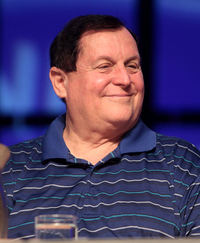 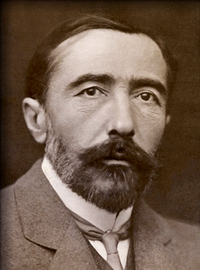