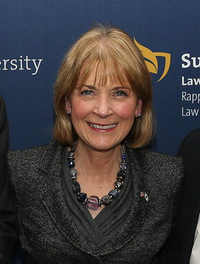 image credit
Martha Coakley by Suffolk University Law School, is licensed under cc-by-sa-3.0, resized from the original.
Martha Mary Coakley (born July 14, 1953) is a former Attorney General of the Commonwealth of Massachusetts. Prior to serving as Attorney General, she was District Attorney of Middlesex County, Massachusetts from 1999 to 2007.Coakley was the Democratic nominee in the 2010 special election to fill the United States Senate seat long held by Ted Kennedy (and held in the interim by Paul G. Kirk). Coakley was defeated 52% to 47% by Republican Scott Brown in what was widely considered an upset. She won reelection as the Attorney General in the 2010 general election. Coakley was the Democratic nominee for governor in 2014, but lost to Republican Charlie Baker.
birthtime credit:
Taglilatelo / Accuracy: excellent

END_OF_DOCUMENT_TOKEN_TO_BE_REPLACED 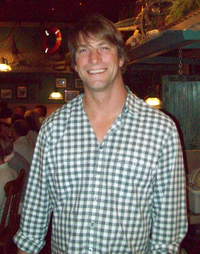 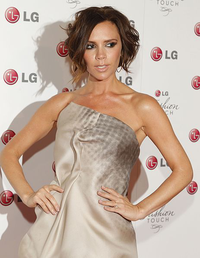 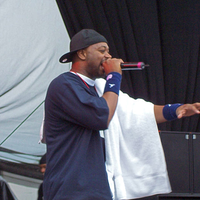 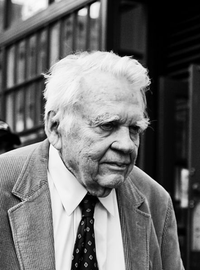