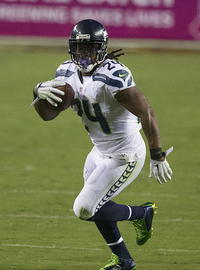 image credit
Marshawn Lynch by Keith Allison, is licensed under cc-by-sa-2.0, resized from the original.
Marshawn Terrell Lynch (born April 22, 1986) is an American football running back for the Seattle Seahawks of the National Football League (NFL). He is nicknamed "Beast Mode" for his aggressive running style and penchant for breaking tackles. Lynch played college football for the University of California, Berkeley where he became the school's second all-time career rusher. He was drafted by the Buffalo Bills in the first round of the 2007 NFL Draft.

END_OF_DOCUMENT_TOKEN_TO_BE_REPLACED 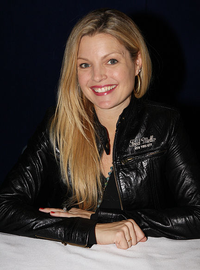 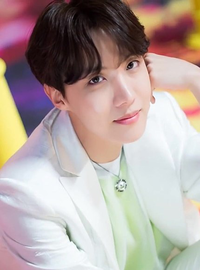 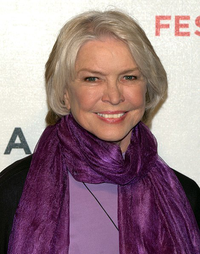 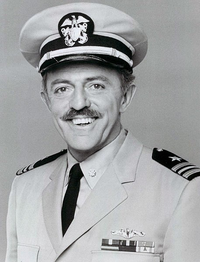