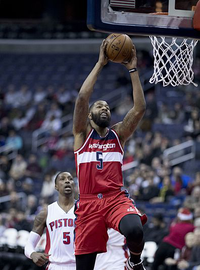 image credit
Markieff Morris by Keith Allison, is licensed under cc-by-sa-2.0, resized from the original.
Markieff Morris (born September 2, 1989) is an American professional basketball player for the Washington Wizards of the National Basketball Association (NBA). He played college basketball at the University of Kansas before being drafted 13th overall in the 2011 NBA draft by the Suns.

END_OF_DOCUMENT_TOKEN_TO_BE_REPLACED 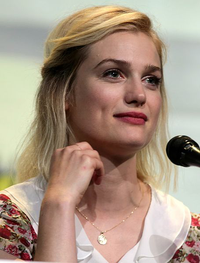 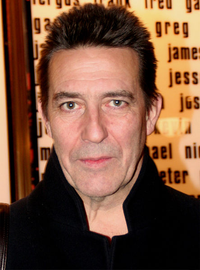 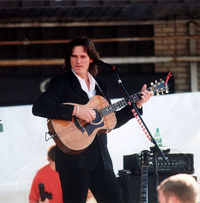 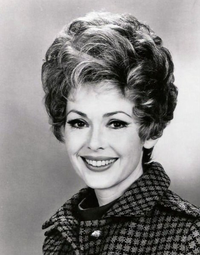