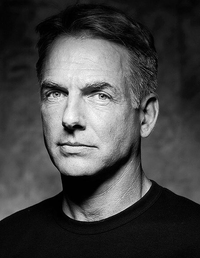 image credit
Mark Harmon by Jerry Avenaim, is licensed under cc-by-sa-3.0, resized from the original.
Thomas Mark Harmon (born September 2, 1951) is an American television and movie, and stage actor. A two-year starting quarterback for the UCLA Bruins, he has appeared in a wide variety of roles since the mid-1970s. Since 2003, Harmon has starred as Leroy Jethro Gibbs in the hit CBS series NCIS.
birthtime credit:
Wilsons / Accuracy: excellent

END_OF_DOCUMENT_TOKEN_TO_BE_REPLACED 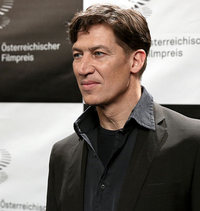 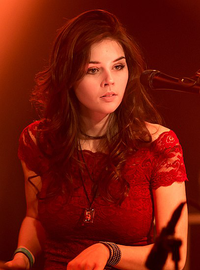 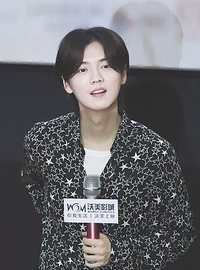 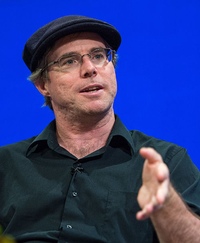