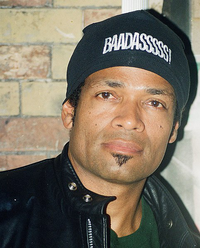 image credit
Mario Van Peebles by John Mathew Smith &, is licensed under cc-by-sa-2.0, resized from the original.
Mario Van Peebles (born January 15, 1957) is an American film director and actor best known for directing New Jack City in 1991. He is the son of actor and filmmaker Melvin Van Peebles, whom he portrayed in the 2003 biopic Baadasssss! that he also co-wrote and directed.

END_OF_DOCUMENT_TOKEN_TO_BE_REPLACED 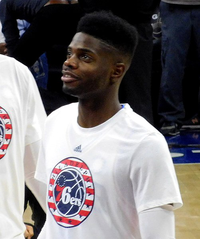 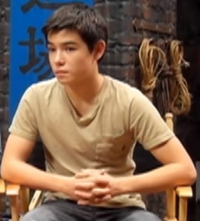 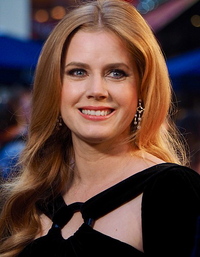 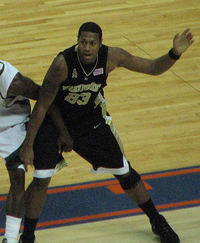