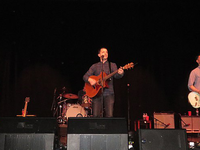 image credit
Marc Roberge by Curtis & Renee, is licensed under cc-by-sa-2.0, resized from the original.
Marc Roberge was born October 4, 1978. Guitarist and vocalist for the rock band O.A.R.

END_OF_DOCUMENT_TOKEN_TO_BE_REPLACED 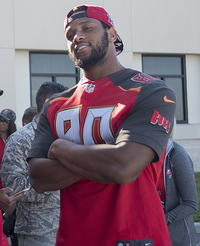 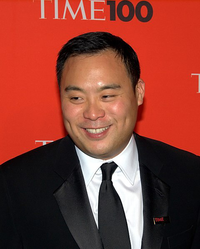 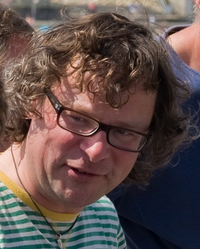