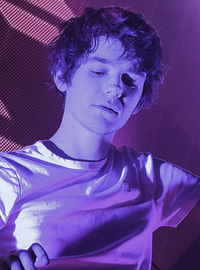 image credit
Madeon by Guillaume Highwire, is licensed under cc-by-sa-2.0, resized from the original.
Hugo Pierre Leclercq (born 30 May 1994), better known by his stage name Madeon, is a French electronic music producer from Nantes, France. He initially gained popularity by means of his video "Pop Culture", a mash-up of nearly forty different popular songs in real-time using a MIDI controller, which was published to YouTube and subsequently received millions of hits in its first few days of broadcast on the Internet. Leclercq's first EP The City was released in 2012. His debut studio album Adventure was released on 30 March 2015, being supported by a 22-stop North American tour.

END_OF_DOCUMENT_TOKEN_TO_BE_REPLACED 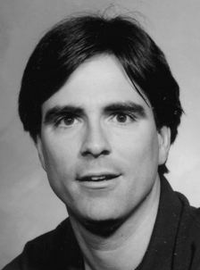 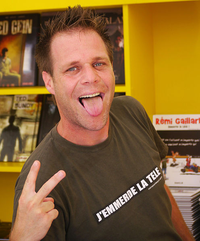