Luke Skyler Rockhold (born October 17, 1984) is an American mixed martial artist. He is a former Strikeforce Middleweight Champion. As of January 17, 2014, he is #6 in official UFC middleweight rankings and ranked the #9 middleweight in the world by Sherdog.

END_OF_DOCUMENT_TOKEN_TO_BE_REPLACED 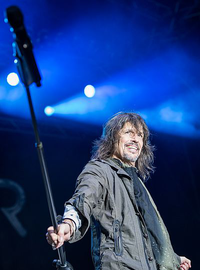 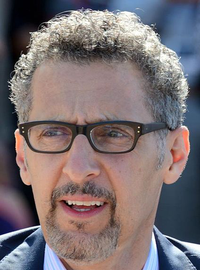 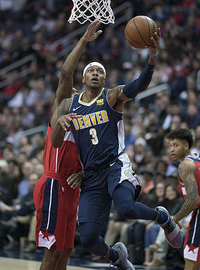 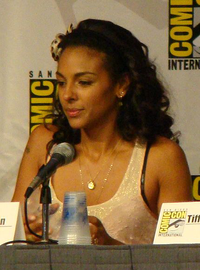