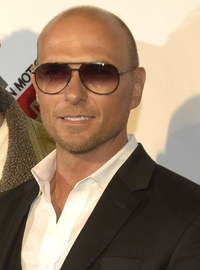 image credit
Luke Goss by Alex Black, is licensed under cc-by-3.0, resized from the original.
Luke Damon Goss (born 29 September 1968) is an English singer and actor. He has appeared in numerous films including Blade II (2002) as Jared Nomak, One Night With The King (2006) as King Xerxes, Hellboy II: The Golden Army (2008) as Prince Nuada, Tekken (2010) as Steve Fox and Interview with a Hitman (2012) as Viktor.
birthtime credit:
Clifford / Accuracy: excellent

END_OF_DOCUMENT_TOKEN_TO_BE_REPLACED 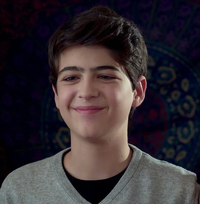 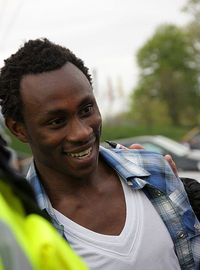 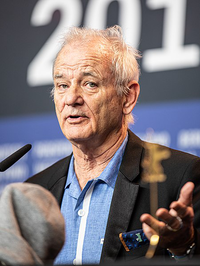 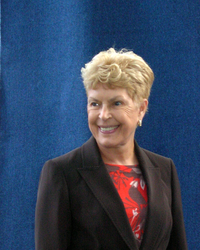