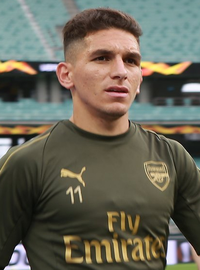 image credit
Lucas Torreira by , is licensed under cc-by-sa-3.0, resized from the original.
Lucas Torreira (born 11 February 1996) is a Uruguayan football player who plays as defensive midfielder for the Italian club Sampdoria in Serie A.

END_OF_DOCUMENT_TOKEN_TO_BE_REPLACED 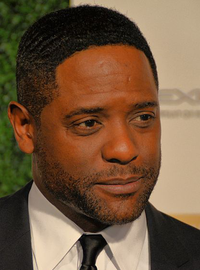 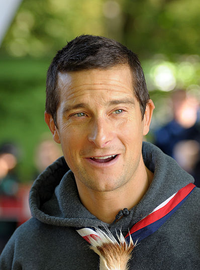 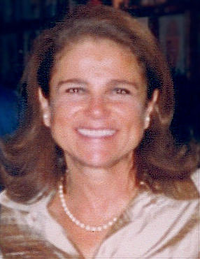 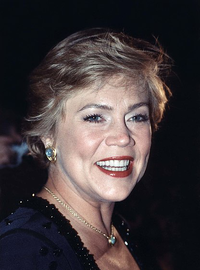