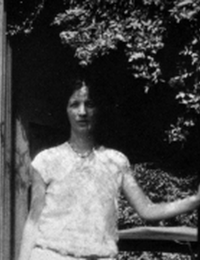 Louise Bogan (August 11, 1897 – February 4, 1970) was an American poet. She was appointed the fourth Poet Laureate to the Library of Congress in 1945.As poetry editor of The New Yorker magazine for nearly 40 years, Bogan played a major role in shaping mainstream poetic sensibilities of the mid-20th Century.
birthtime credit:
Rodden / Accuracy: good

END_OF_DOCUMENT_TOKEN_TO_BE_REPLACED 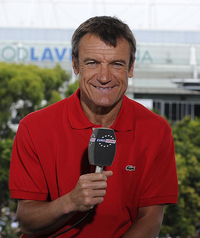 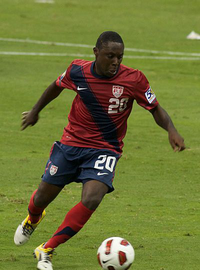 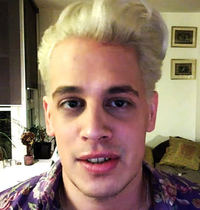 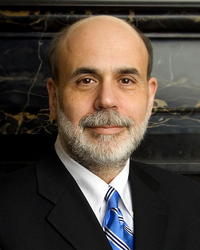