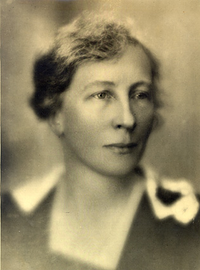 Lillian Evelyn Moller Gilbreth (May 24, 1878 – January 2, 1972) was an American psychologist and industrial engineer. One of the first working female engineers holding a Ph.D., she is held to be the first true industrial/organizational psychologist. She and her husband Frank Bunker Gilbreth, Sr. were efficiency experts who contributed to the study of industrial engineering in fields such as motion study and human factors. The books Cheaper by the Dozen and Belles on Their Toes (written by their children Ernestine and Frank Jr.) tell the story of their family life with their twelve children, and describe how they applied their interest in time and motion study to the organization and daily activities of such a large family.

END_OF_DOCUMENT_TOKEN_TO_BE_REPLACED 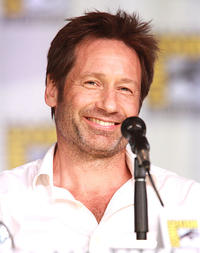 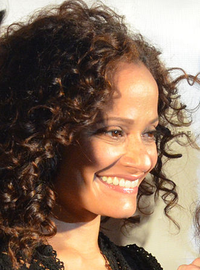 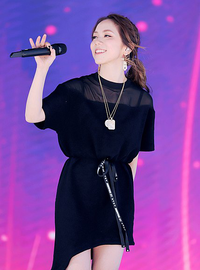 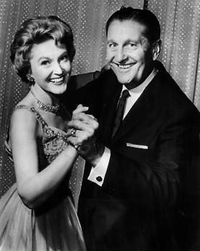