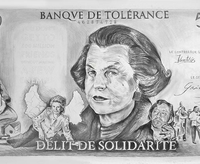 image credit
Liliane Bettencourt by Filip Markiewicz, is licensed under cc-by-sa-3.0, resized from the original.
Liliane Henriette Charlotte Schueller, married name Bettencourt (French pronunciation: ​[lil.jan be.tɑ̃.kuːʁ]) (born 21 October 1922), is a French heiress, socialite, businesswoman and philanthropist. She is one of the principal shareholders of L'Oréal and as of February 2014, she was listed by Hurun Report as the wealthiest woman in the world with an estimated net worth of US $34 billion.
birthtime credit:
Brun / Accuracy: excellent

END_OF_DOCUMENT_TOKEN_TO_BE_REPLACED 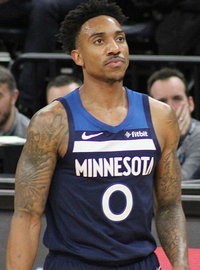 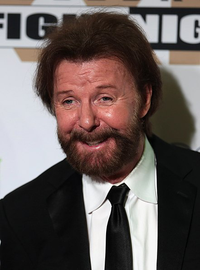 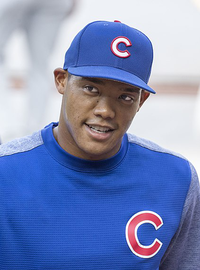 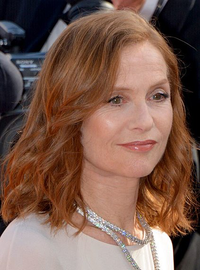