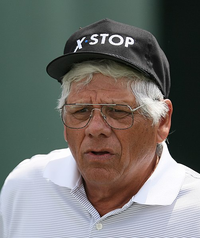 image credit
Lee Trevino by Keith Allison, is licensed under cc-by-sa-2.0, resized from the original.
Lee Buck Trevino (born December 1, 1939) is an American professional golfer who won six major championships over the course of his career. He is one of only four players to twice win the U.S. Open, The Open Championship and the PGA Championship. The only major that eluded him was the Masters. He is an icon for Mexican Americans, and is often referred to as "The Merry Mex" and "Supermex".
birthtime credit:
CAH / Accuracy: excellent

END_OF_DOCUMENT_TOKEN_TO_BE_REPLACED 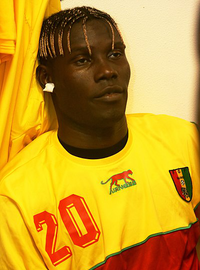 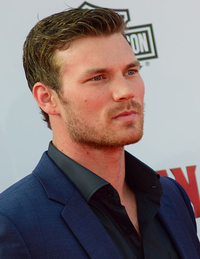 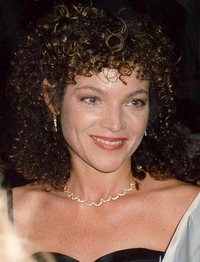 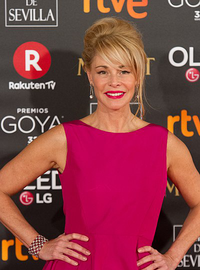