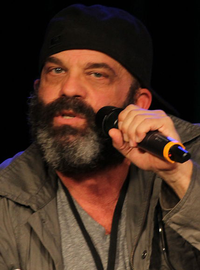 image credit
Lee Arenberg by steve cranston, is licensed under cc-by-sa-2.0, resized from the original.
Lee Arenberg (born July 18, 1962) is an American actor, best known for his role as Pintel, one of Captain Barbossa's crew, in the Pirates of the Caribbean film series. He currently has a recurring role as the dwarf Grumpy in the television series Once Upon a Time.He attended UCLA as a theatre major.

END_OF_DOCUMENT_TOKEN_TO_BE_REPLACED 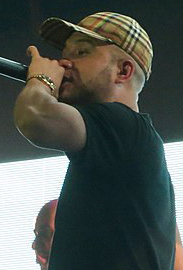 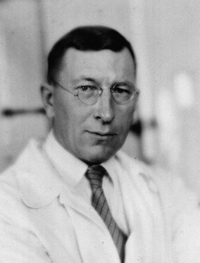 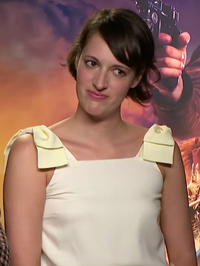 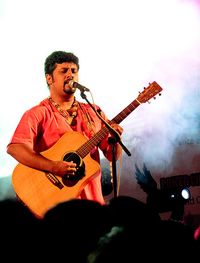