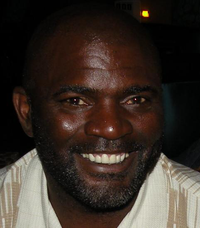 image credit
Lawrence Taylor by Shawn Collins, is licensed under cc-by-2.0, resized from the original.
Lawrence Julius Taylor (born February 4, 1959), nicknamed "L.T.", is a Hall of Fame former American football player. Taylor played his entire professional career as a linebacker for the New York Giants (1981–1993) in the National Football League (NFL). He is considered one of the greatest players in the history of football, and has been ranked as the greatest defensive player in league history by former players, coaches, media members, and news outlets such as the NFL Network, and Sporting News. After an All-American career at the University of North Carolina (UNC) (1978–1981), Taylor was drafted by the Giants as the second overall selection in the 1981 NFL Draft. Although controversy surrounded the selection due to Taylor's contract demands, the two sides quickly resolved the issue. Taylor won several defensive awards after his rookie season. Throughout the 1980s and early 1990s, Taylor was a disruptive force at outside linebacker, and is credited with changing the pass rushing schemes, offensive line play, and offensive formations used in the NFL. Taylor produced double-digit sacks each season from 1984 through 1990, including a career high of 20.5 in 1986. He also won a record three AP NFL Defensive Player of the Year awards and was named the league's Most Valuable Player (MVP) for his performance during the 1986 season. Taylor is one of only two defensive players in the history of the NFL to have ever won the NFL MVP award. He was named First-team All-Pro in each of his first nine seasons and was a key member of the Giants' defense, nicknamed "The Big Blue Wrecking Crew", that led New York to victories in Super Bowls XXI and XXV. During the 1980s, Taylor, fellow linebackers Carl Banks, Gary Reasons, Brad Van Pelt, Brian Kelley, Pepper Johnson, and Hall of Famer Harry Carson gave the Giants linebacking corps a reputation as one of the best in the NFL. Taylor has lived a controversial lifestyle, during and after his playing career. He admitted to using drugs such as cocaine as early as his second year in the NFL, and was suspended several times by the league for failing drug tests. His drug abuse escalated after his retirement, and he was jailed three times for attempted drug possession. From 1998 to 2009, Taylor lived a sober, drug-free life. He worked as a color commentator on sporting events after his retirement, and pursued a career as an actor. His personal life came under public scrutiny in 2011 when he pleaded guilty to sexual misconduct involving a 16-year-old girl.

END_OF_DOCUMENT_TOKEN_TO_BE_REPLACED 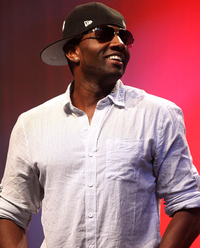 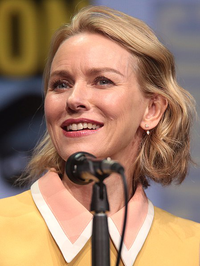 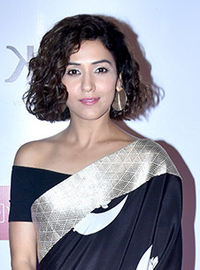 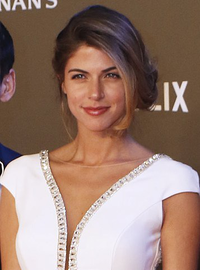