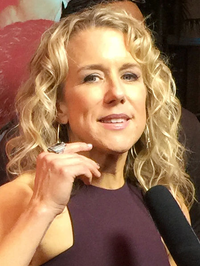 image credit
Lauren Weedman by MVire, is licensed under cc-by-2.0, resized from the original.
Lauren Weedman (born 1969) is an American actress and comedian, best known for her regular role on the HBO television series Looking (2014–15). She is also known for her roles in films such as Date Night (2010) and The Five-Year Engagement (2012) and for appearing as a guest star on various series such as Hung, New Girl and 2 Broke Girls. She was also a correspondent on The Daily Show from 2001 to 2002. Weedman has also written and performed several one-woman/spoken word shows, including Homecoming, BUST, and The People's Republic of Portland. Weedman grew up in Indianapolis and lives in Santa Monica, California with her son Leo.

END_OF_DOCUMENT_TOKEN_TO_BE_REPLACED 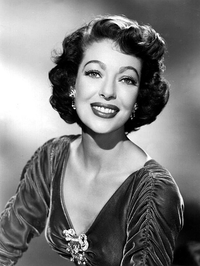 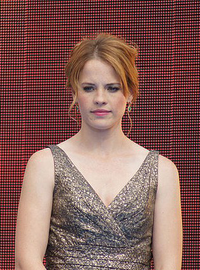 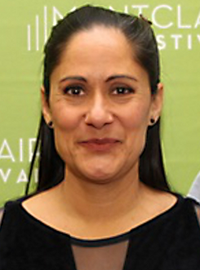 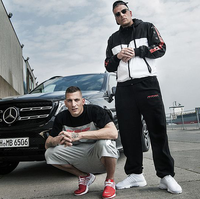