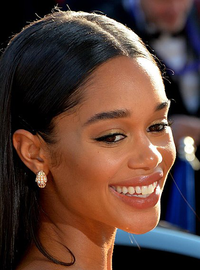 image credit
Laura Harrier by Georges Biard, is licensed under cc-by-sa-4.0, resized from the original.
Laura Harrier is an American actress and model. In 2017, she will portray the role of Liz Allan in Spider-Man: Homecoming.

END_OF_DOCUMENT_TOKEN_TO_BE_REPLACED 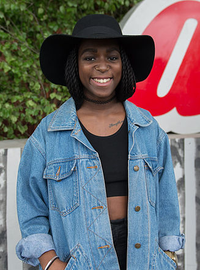 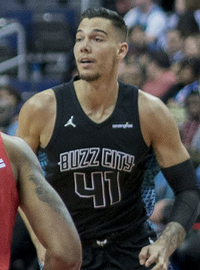 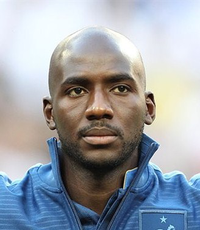 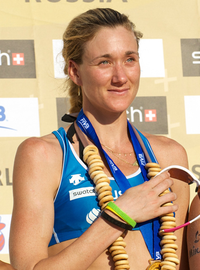