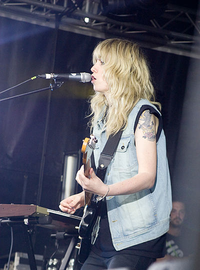 image credit
Ladyhawke (musician) by Matt Dinnery, is licensed under cc-by-2.0, resized from the original.
Phillipa Margaret "Pip" Brown (born 13 July 1979), better known by her stage name Ladyhawke, is a New Zealand singer-songwriter and multi-instrumentalist. She took her stage name from Richard Donner's 1985 film Ladyhawke.Brown was part of the Wellington-based band Two Lane Blacktop (2001–2003), named for the 1971 road film of the same name. After moving to Australia, she formed the Sydney-based art rock band Teenager in 2004 with Nick Littlemore of Pnau (and later Empire of the Sun). In 2007 she relocated to London.Her debut album, Ladyhawke, was released on 22 September 2008 on Modular Recordings and topped the RIANZ Albums Chart. The singles "Paris Is Burning" and "My Delirium" became her best known songs. At the ARIA Music Awards of 2009, Ladyhawke won Breakthrough Artist in both album and single categories. Her second album Anxiety was released in May 2012.

END_OF_DOCUMENT_TOKEN_TO_BE_REPLACED 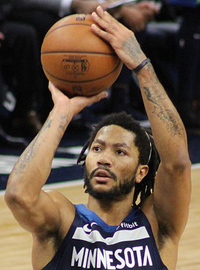 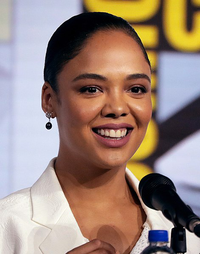 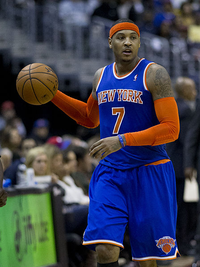 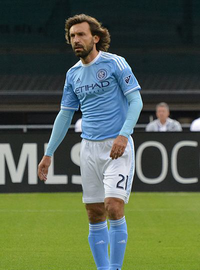