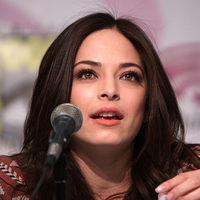 image credit
Kristin Kreuk by Gage Skidmore, is licensed under cc-by-sa-2.0, resized from the original.
Kristin Laura Kreuk (/ˈkruːk/; born December 30, 1982) is a Canadian actress, known for her roles as Lana Lang in the Superman-inspired television series Smallville and as Laurel Yeung in the Canadian teen drama Edgemont. She has also starred in movies such as Snow White: The Fairest of Them All (2001), Street Fighter: The Legend of Chun-Li (2009), and Irvine Welsh's Ecstasy (2011).Since 2012, Kreuk has played the role of Catherine Chandler in The CW series Beauty & the Beast.

END_OF_DOCUMENT_TOKEN_TO_BE_REPLACED 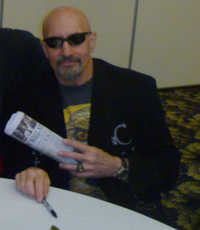 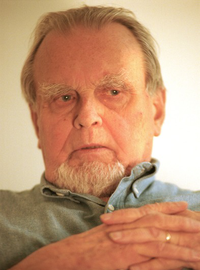 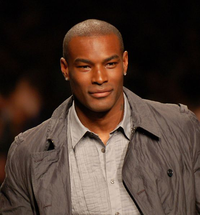 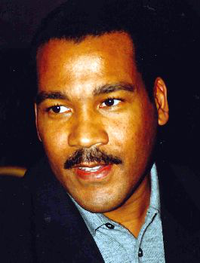