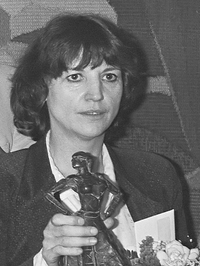 Kitty Courbois (born 13 July 1937) is a Dutch actress. In 2010 she was awarded the Medal of Merit.
birthtime credit:
Schepel / Accuracy: excellent

END_OF_DOCUMENT_TOKEN_TO_BE_REPLACED 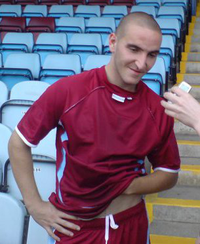 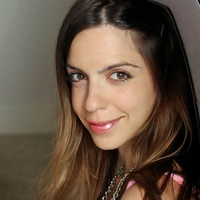 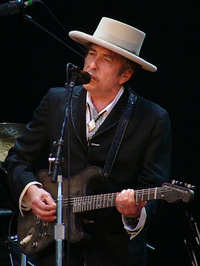 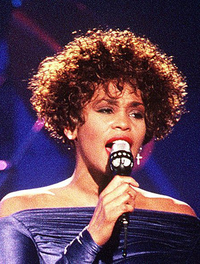