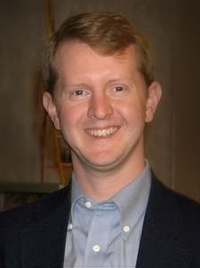 image credit
Ken Jennings by Phil Konstantin, is licensed under cc-by-sa-3.0, resized from the original.
Kenneth Wayne "Ken" Jennings III (born May 23, 1974) is an American game show contestant and author. Jennings is noted for holding the record for the longest winning streak on the U.S. After his success on Jeopardy!, Jennings wrote about his experience and explored American trivia history and culture in his book Brainiac: Adventures in the Curious, Competitive, Compulsive World of Trivia Buffs, published in 2006.

END_OF_DOCUMENT_TOKEN_TO_BE_REPLACED 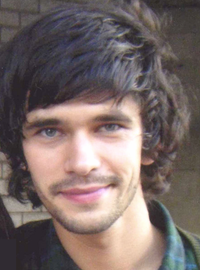 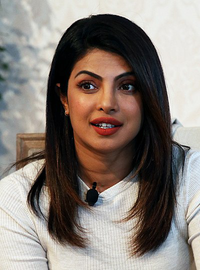 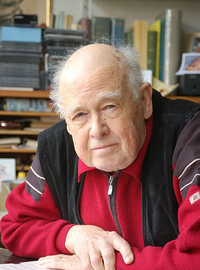 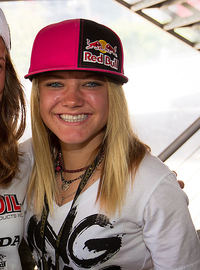