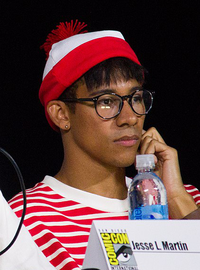 image credit
Keiynan Lonsdale by vagueonthehow, is licensed under cc-by-2.0, resized from the original.
Keiynan Lonsdale (born 19 December 1991) is an Australian actor, singer, and dancer. He is most well known for his role as Oliver Lloyd (Ollie), a dance student, on the ABC television series Dance Academy, Uriah Pedrad in The Divergent Series: Insurgent, Wally West in The Flash, and Eldon Hanon in The Finest Hours.

END_OF_DOCUMENT_TOKEN_TO_BE_REPLACED 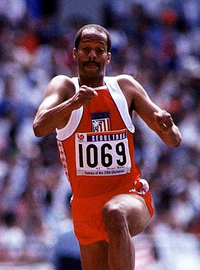 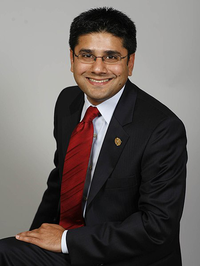 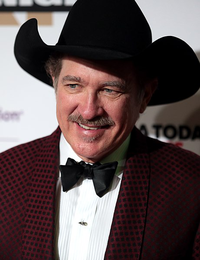