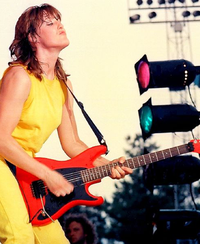 image credit
Katrina Leskanich by Buchoamerica, is licensed under cc-by-sa-3.0, resized from the original.
Katrina Elizabeth Leskanich is an American musician, author and former lead singer of English pop rock band Katrina and The Waves whose song "Walking on Sunshine" was an international hit in 1985 and in 1997 won the Eurovision Song Contest with the song "Love Shine A Light".

END_OF_DOCUMENT_TOKEN_TO_BE_REPLACED 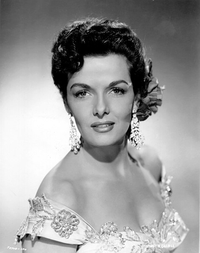 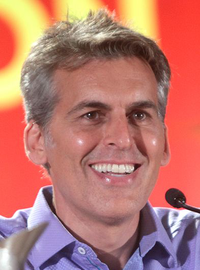 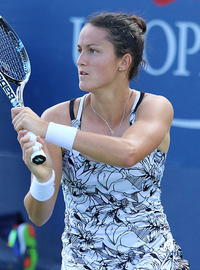 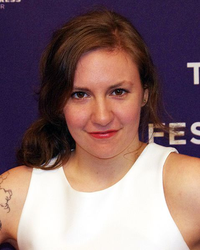