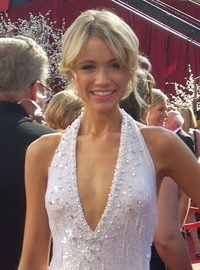 image credit
Katrina Bowden by watchwithkristin, is licensed under cc-by-sa-2.0, resized from the original.
Katrina Bowden (born September 19, 1988) is an American actress known for playing Cerie on the NBC sitcom 30 Rock (2006–2013).

END_OF_DOCUMENT_TOKEN_TO_BE_REPLACED 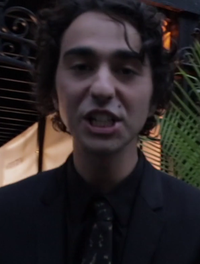 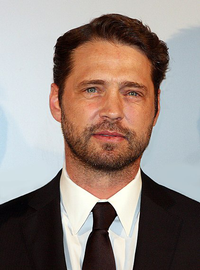 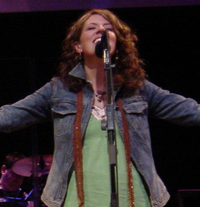 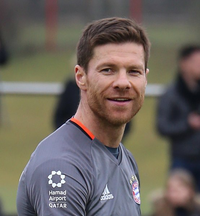