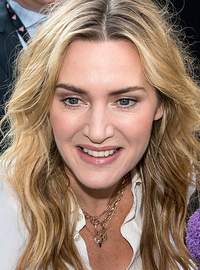 image credit
Kate Winslet by Somewhere In Toronto, is licensed under cc-by-sa-2.0, resized from the original.
Kate Elizabeth Winslet, CBE (born 5 October 1975), is an English actress and singer. She was the youngest person to acquire six Academy Award nominations, and won the Academy Award for Best Actress for The Reader (2008). She has won awards from the Screen Actors Guild, British Academy of Film and Television Arts, and the Hollywood Foreign Press Association among others, and has been nominated twice for an Emmy Award for television acting, winning once for her performance in the 2011 miniseries Mildred Pierce, in which she played the title role. Winslet has a mezzo-soprano singing voice.
birthtime credit:
Craft / Accuracy: poor

END_OF_DOCUMENT_TOKEN_TO_BE_REPLACED 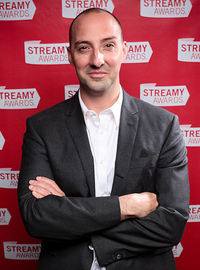 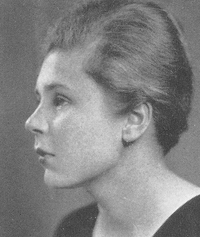 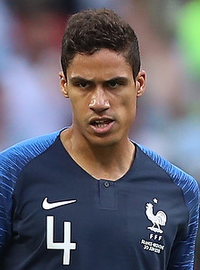 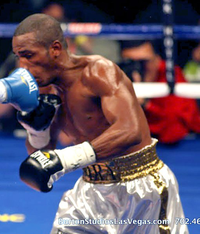