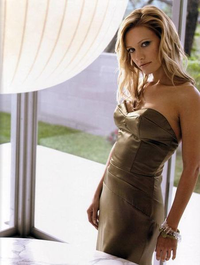 image credit
KaDee Strickland by Brentwood Magazine, is licensed under cc-by-sa-3.0, resized from the original.
Katherine Dee "KaDee" Strickland (born December 14, 1975) is an American actress known for her role as Charlotte King on the ABC drama Private Practice.Well known in her hometown of Patterson, Georgia, when she was a child, she began acting during high school. Strickland studied the profession in Philadelphia and New York City, where she obtained mostly small roles in film, television and theater projects, among them The Sixth Sense (1999). She has spoken of an affinity for her strong female characters and a desire to avoid sexualizing or sensationalizing her self-presentation as a woman.

END_OF_DOCUMENT_TOKEN_TO_BE_REPLACED 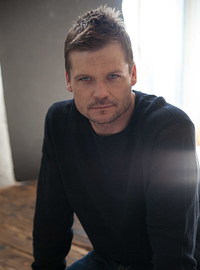 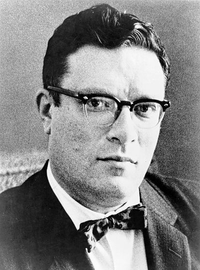 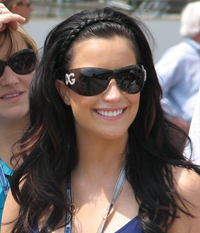 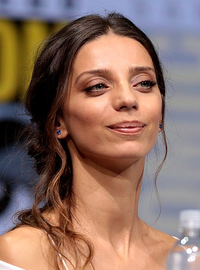