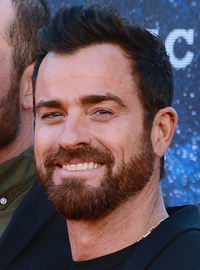 image credit
Justin Theroux by Patrick L., is licensed under cc-by-sa-2.0, resized from the original.
Justin Paul Theroux (born August 10, 1971) is an American actor, director and screenwriter. He is best known for his work with film director David Lynch, appearing in two of his films, Mulholland Drive (2001) and Inland Empire (2006). He is also known as a screenwriter for films such as Tropic Thunder, Iron Man 2, and Rock of Ages.

END_OF_DOCUMENT_TOKEN_TO_BE_REPLACED 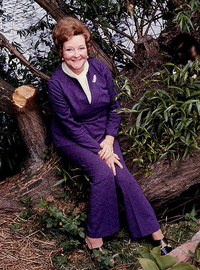 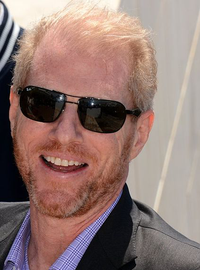 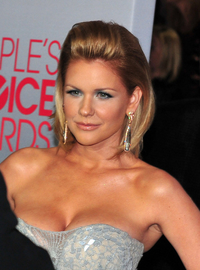 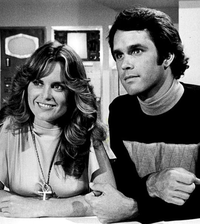